Responsibility - Members' liability is limited to the extent of their capital contributions.

Capital - It is not necessary to register a minimum or maximum capital contribution.

Members - A Delaware LLC can be created by one or more members, which can be individuals or corporations, resident or non-resident, without limitation. The identity of registered LLC members may not be publicly disclosed.

Manager - The members of the LLC can act as managers or, alternatively, appoint a manager. Company directors are allowed. Details are not publicly available.

General assembly - There is no statutory obligation for formal meetings of members.

Re-domiciliation - Foreign entities and other American companies can be maintained in Delaware.

Conformity - Accounting records must be kept and must be sufficient to show and explain the transactions of the business. The books, registers and minutes of the company may be kept in any place or country at the discretion of the manager.

SARLs are tax transparent; profits and losses can be passed on by its members and subject to personal income tax. Alternatively, you can choose to tax a Delaware LLC as a C corporation with the IRS and subject to federal corporate income tax.

Foreign members may be required to disclose reportable transactions between themselves and the entity, by completing IRS form 5472.

Key figures of companies in Delaware

1st: Delaware is the first American state to have ratified the Constitution of the United States on December 7, 1787. Hence its nickname “First State”.

5,133 km2: the surface of Delaware, wedged between Maryland, Pennsylvania, New Jersey and the Atlantic Ocean. Of the 50 American states, it is the second smallest behind that of Rhode Island. It is the equivalent of the surface of a department like Lozère. 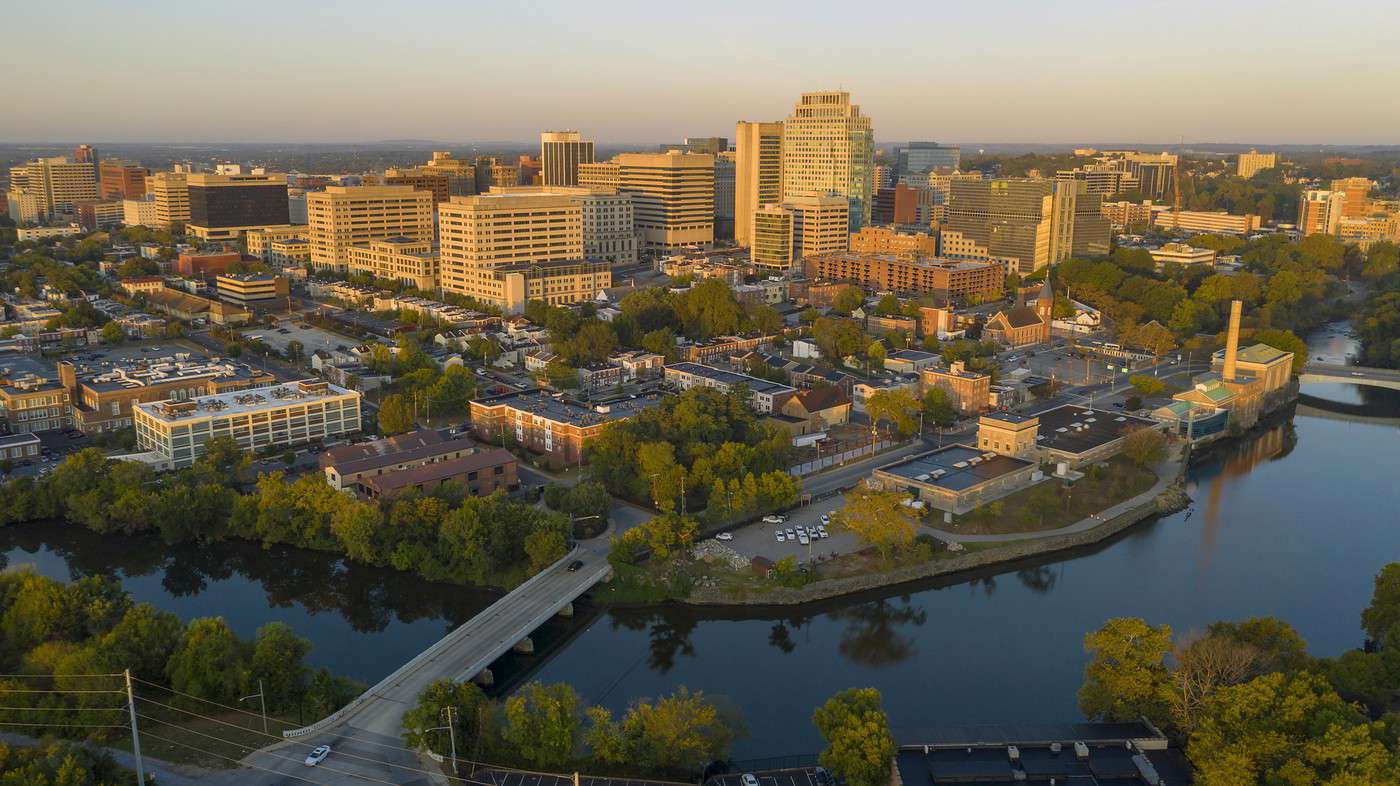 2nd: Delaware would be the 2nd American state in which it is easiest to create a completely anonymous shell company, behind Nevada, according to a study of 3 American researchers dating from 2012, who tried to open one around the world . Overall, the United States is considered the 2nd most flexible country for the creation of shell companies, behind Kenya.

65.6% from Fortune 500 companies, which brings together the 500 largest American companies by turnover, are registered in Delaware, although their head office is very rarely based there. This ratio was 58% in 2000.

285.000 : the number of companies, including Apple, Coca-Cola, Berkshire Hathaway and other Google, which would be located in a single building, located at 1209 North Orange Street in Wilmington, Delaware. In reality, they do not really have an office there, but a simple letterbox. It would also be the address chosen by Donald Trump and Hillary Clinton, the two presidential candidates, to register some of their companies.

$ 927.8 million: these are the amounts of taxes and commissions collected by Delaware in 2014 from companies registered in the state. This represented 26% of its budget.

3rd: the place of the United States in the ranking of the most opaque countries on the financial plan, carried out by Tax Justice Network, an organization specializing in the denunciation of tax havens. Just behind Switzerland and Hong Kong. A position that the country owes in particular to the lack of transparency of certain states such as Delaware.

Those who do NO Delaware business born are not required to file a Delaware corporation tax return, even if they are incorporated under the laws of Delaware.

Who conducts business in Delaware:

Are required to file a corporate income tax return (regardless of the amount, if any, of gross or taxable income) using the form Delaware corporation tax return 1100 where the form reconciliation and declaration of Delaware S-Corporation shareholders 1100S .

Delaware LLCs do not have to file an annual report, but they are required to pay an annual fee of 300 $. Delaware LLC state tax payments are due no later than June 1 of each year. The penalty for non-payment or late payment is 200 $, with interest accrued on the tax and penalty at a rate of 1.5% per month.

Unlike most other states, Delaware does not collect sales taxes.